The "White Gold" of Kings and Electors

The young Thuringian apothecary apprentice Johann Friedrich Böttger (1682-1719) was looking for the fabled “philosopher’s stone” and was engaged in making gold. He was allegedly successful in this field. This sensation came to the attention of Elector Friedrich III. Always in need of money, he summoned Böttger to his Berlin Palace. Frightened, the young alchemist fled to Saxony, where he fell into the hands of Augustus the Strong. This elector prince placed Böttger in “protective custody” and forced him to carry out further research. By chance, porcelain was created as a by-product. This material was known from imports from China. However, Augustus the Strong was persuaded to invest in the “white gold”. Thus, in 1708, the Meissen brand was created as the first manufactory, which has maintained a mythical status to this day. Various other factories opened. Switzerland also had two porcelain factories, Zurich and Nyon.
Even if historical porcelain, just like other decorative arts, does not reach the high prices it used to, good collector’s pieces are always in demand and fetch exciting knockdowns. 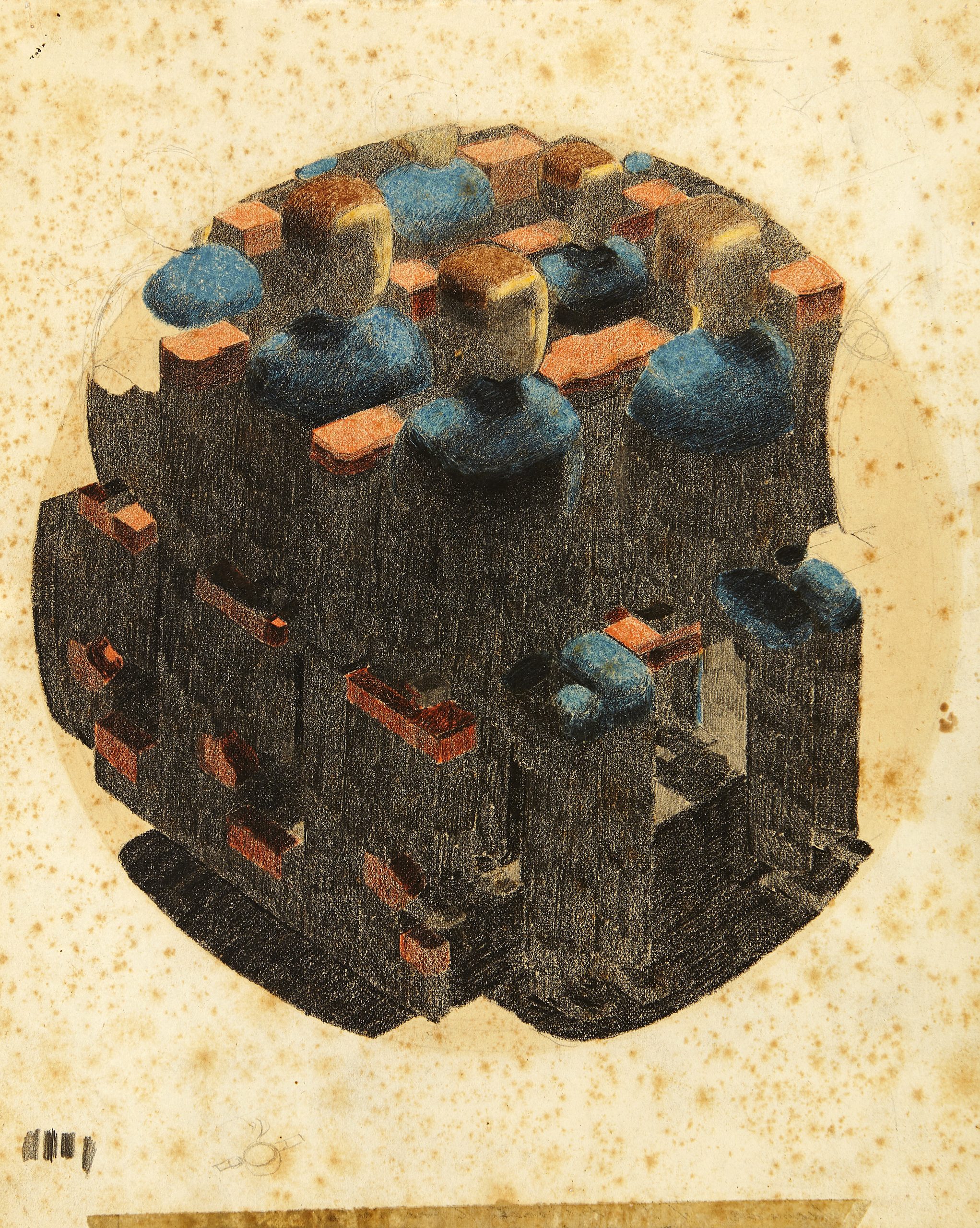 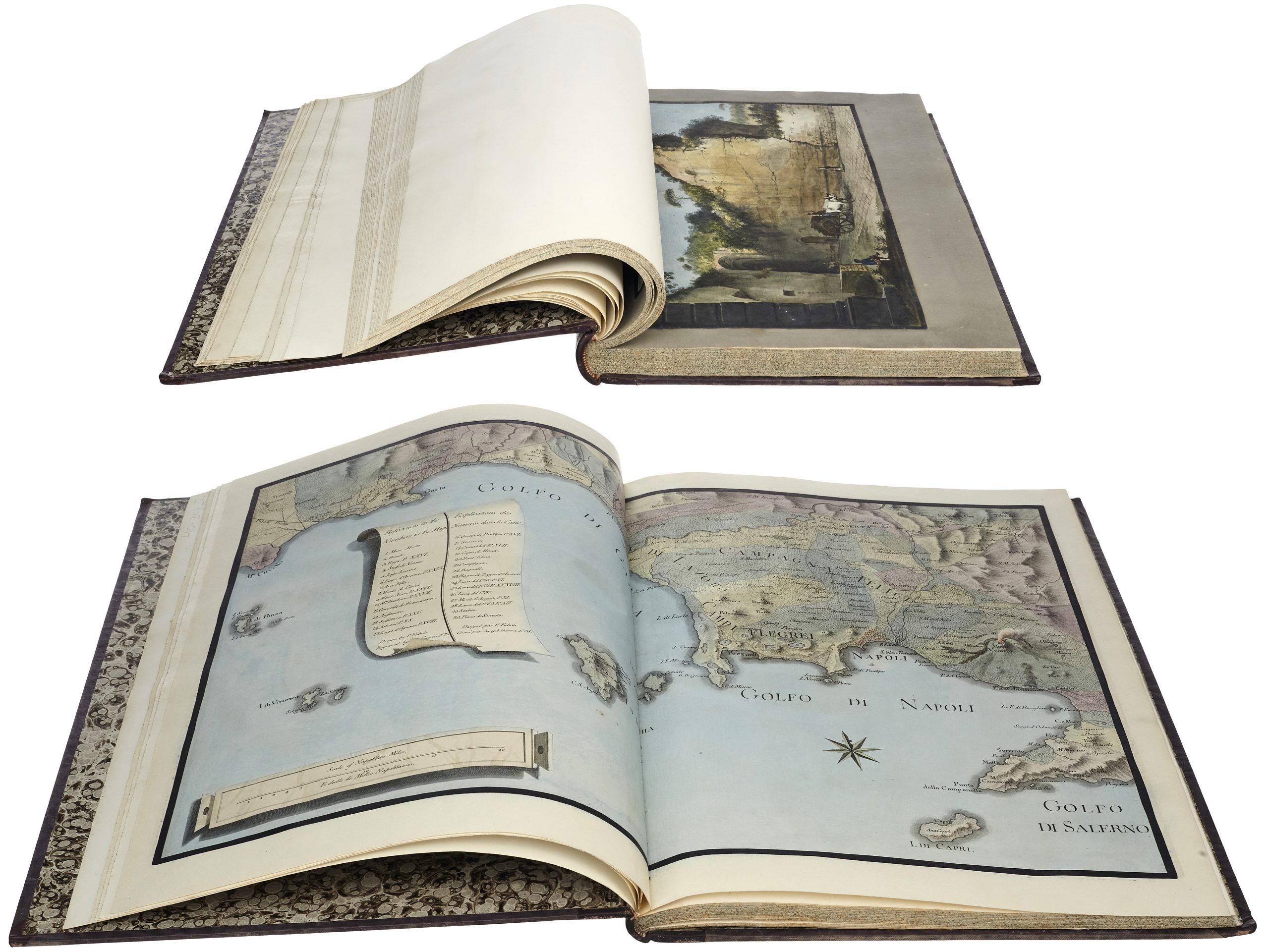 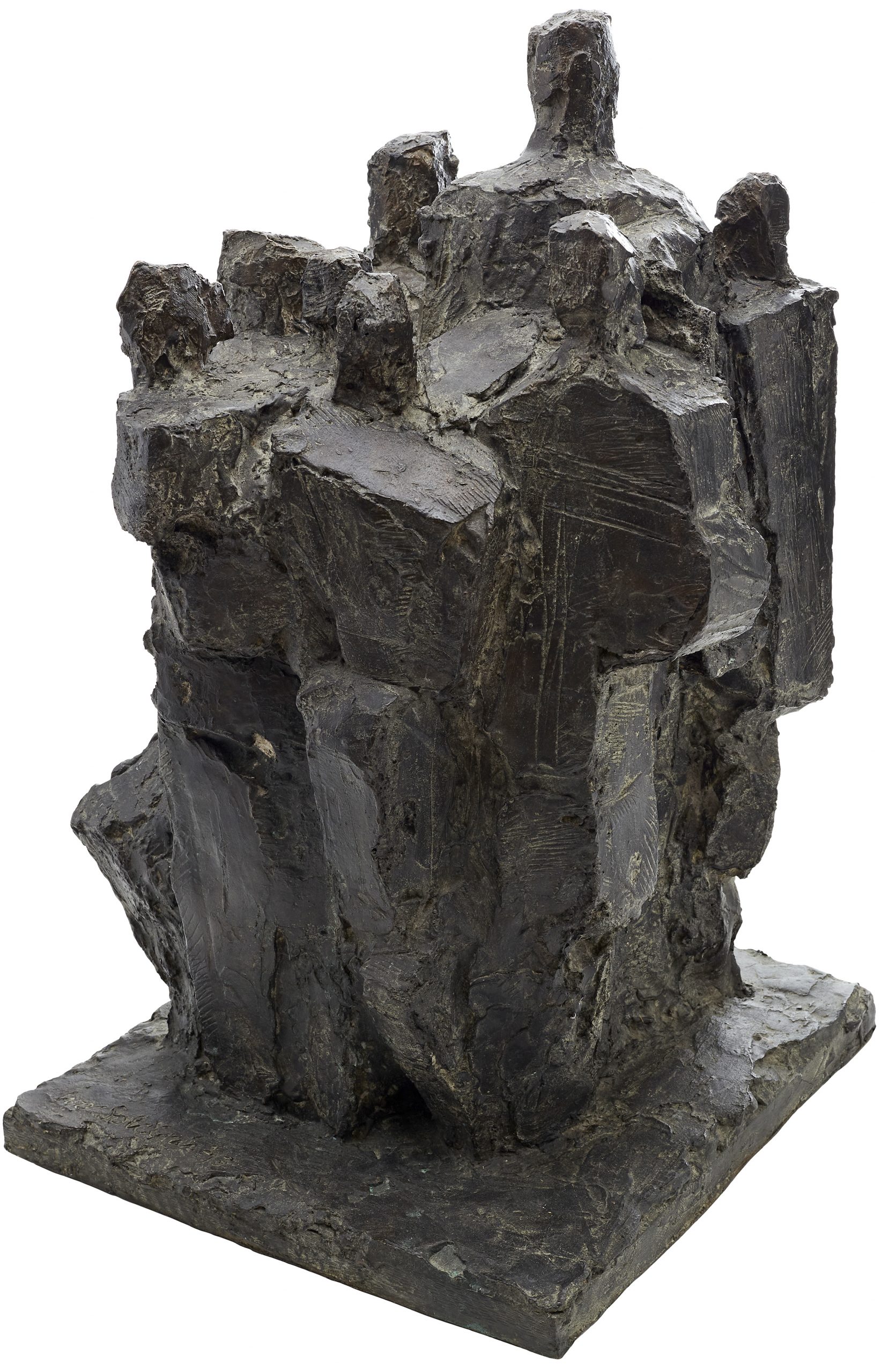 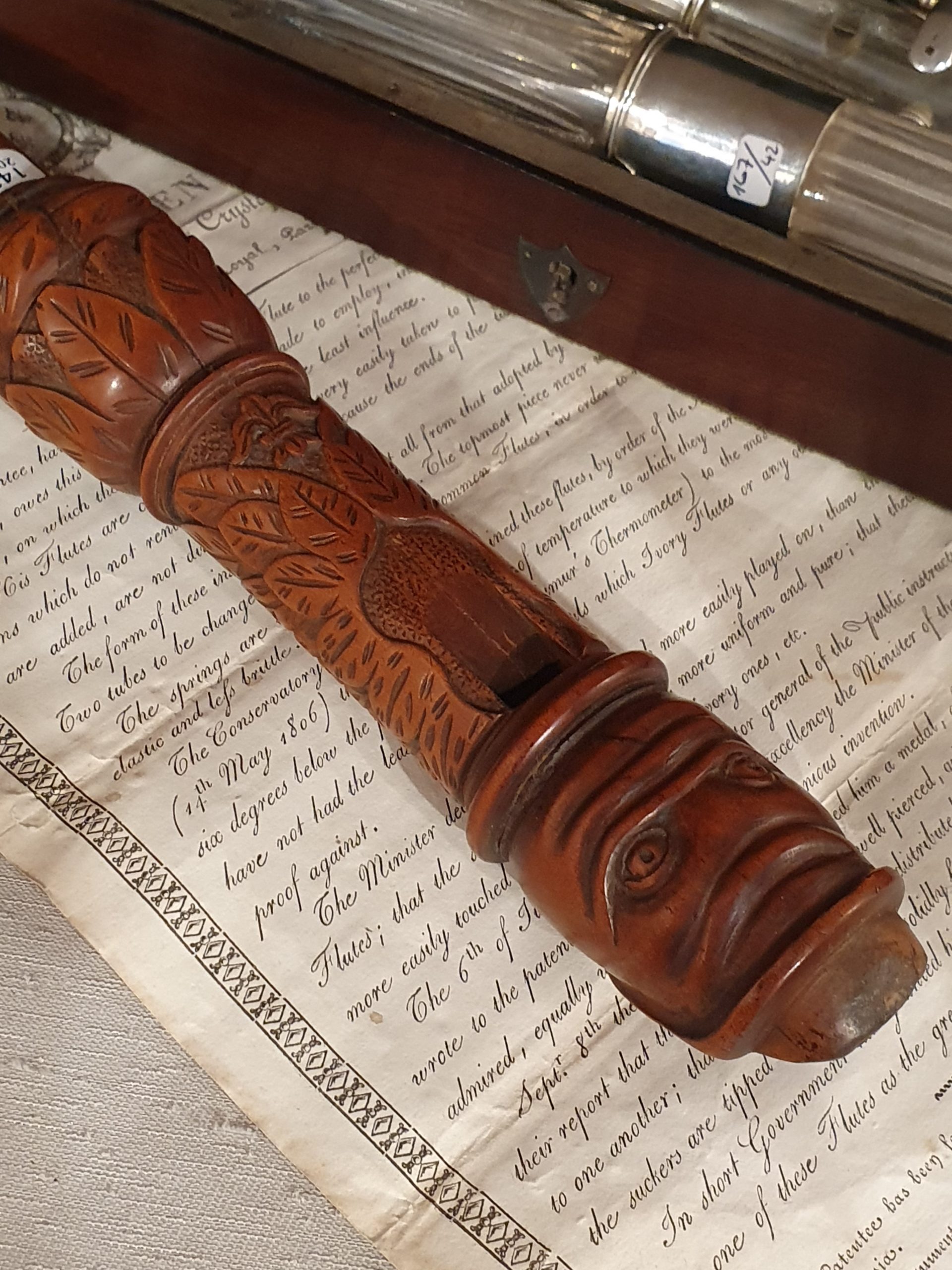 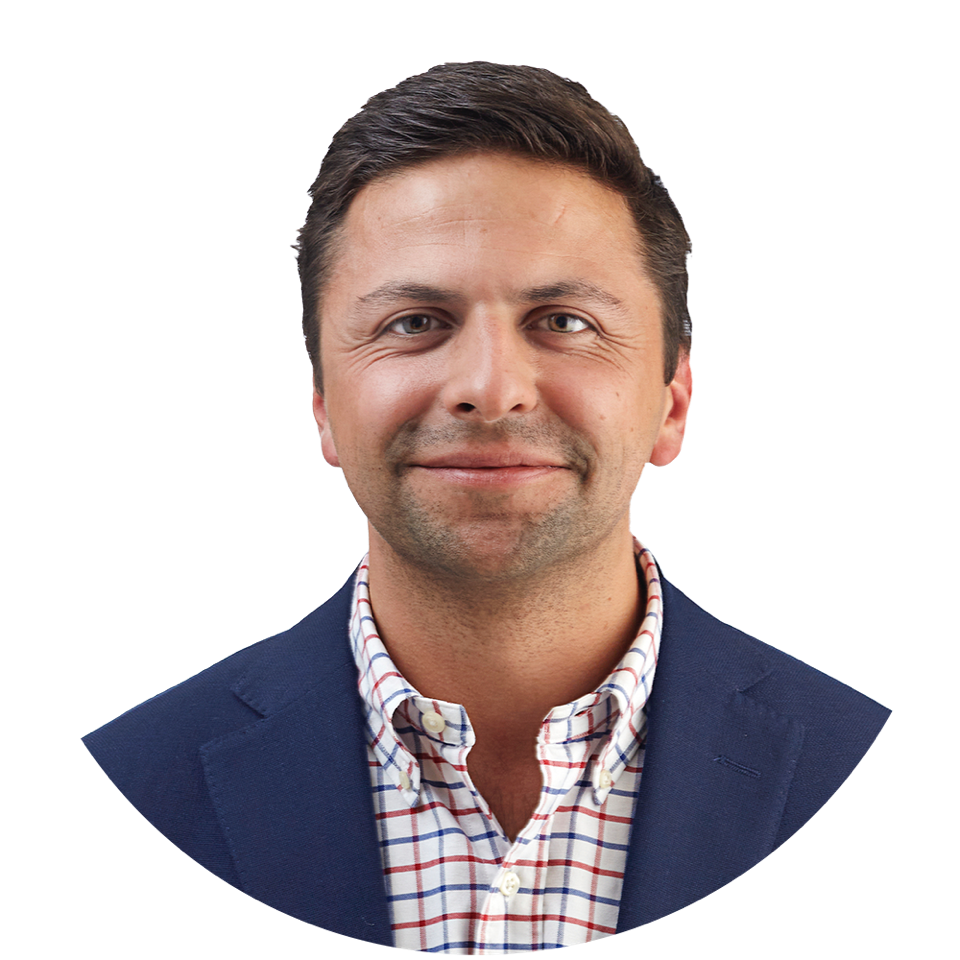 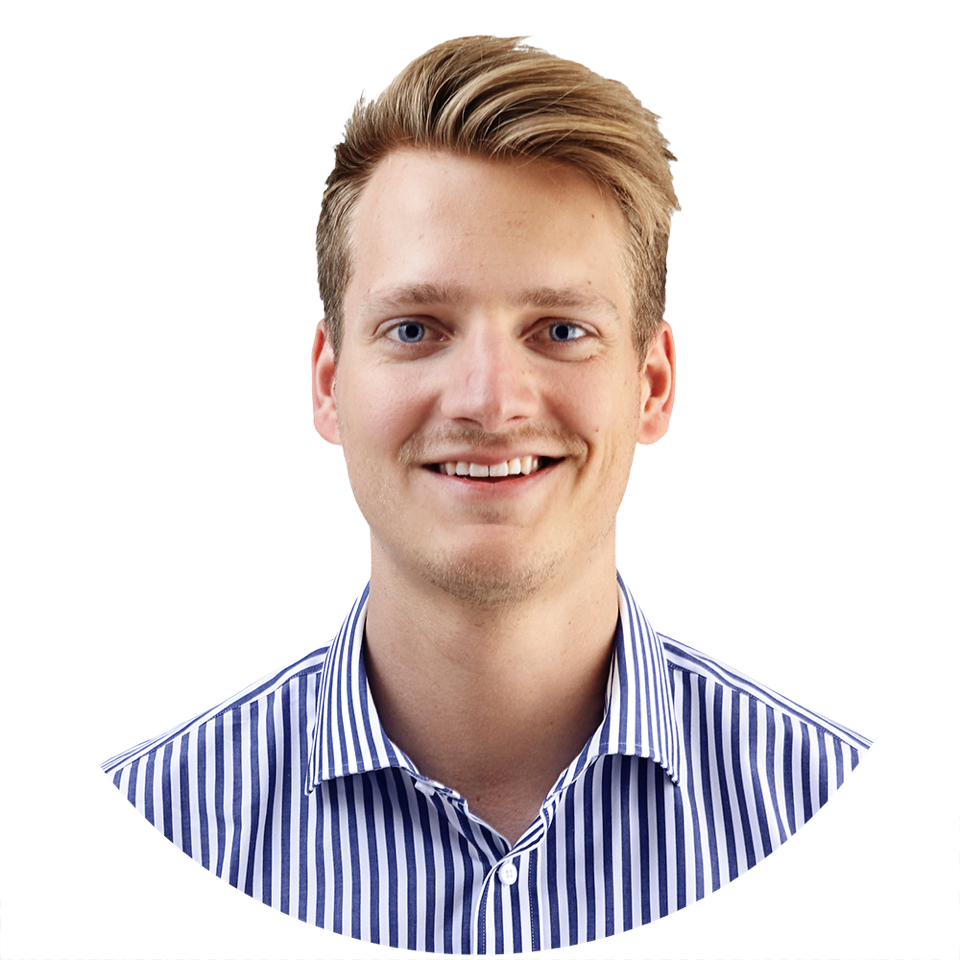