In the decorative arts, Art Nouveau lasted only twenty years.

It is seen as a counter-movement to Historicism around the turn of the 19th to the 20th century and existed in many countries in Europe and the USA under various names. Closely related to Art Nouveau is the Art Deco style, which also emerged around 1900 and reached its peak in the 1920s and 1930s, mainly in the French-speaking countries of Europe as well as in the USA.

In our offer we always have beautiful testimonies of these two epochs in the form of e.g. art objects, table lamps and showcase objects. 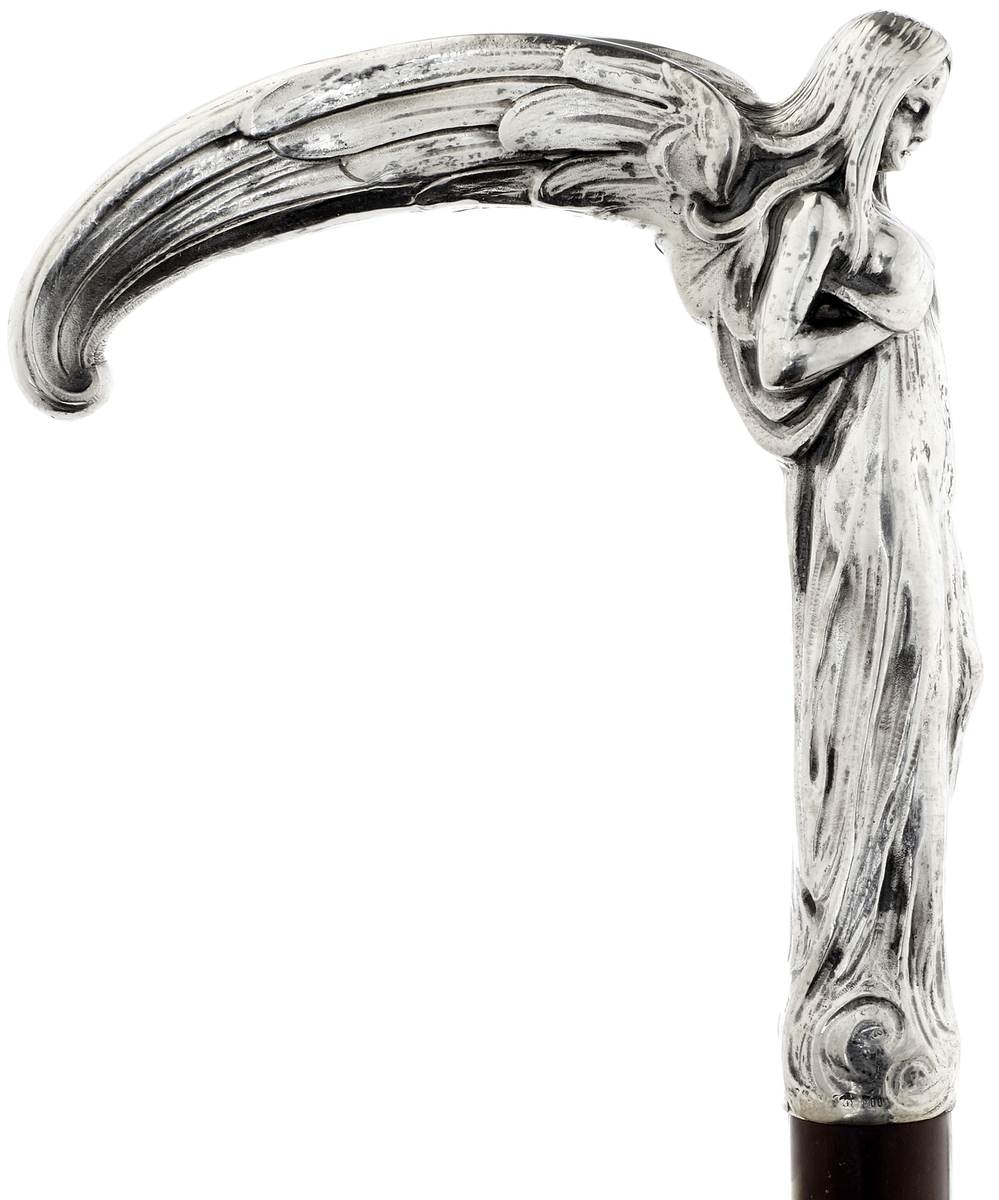 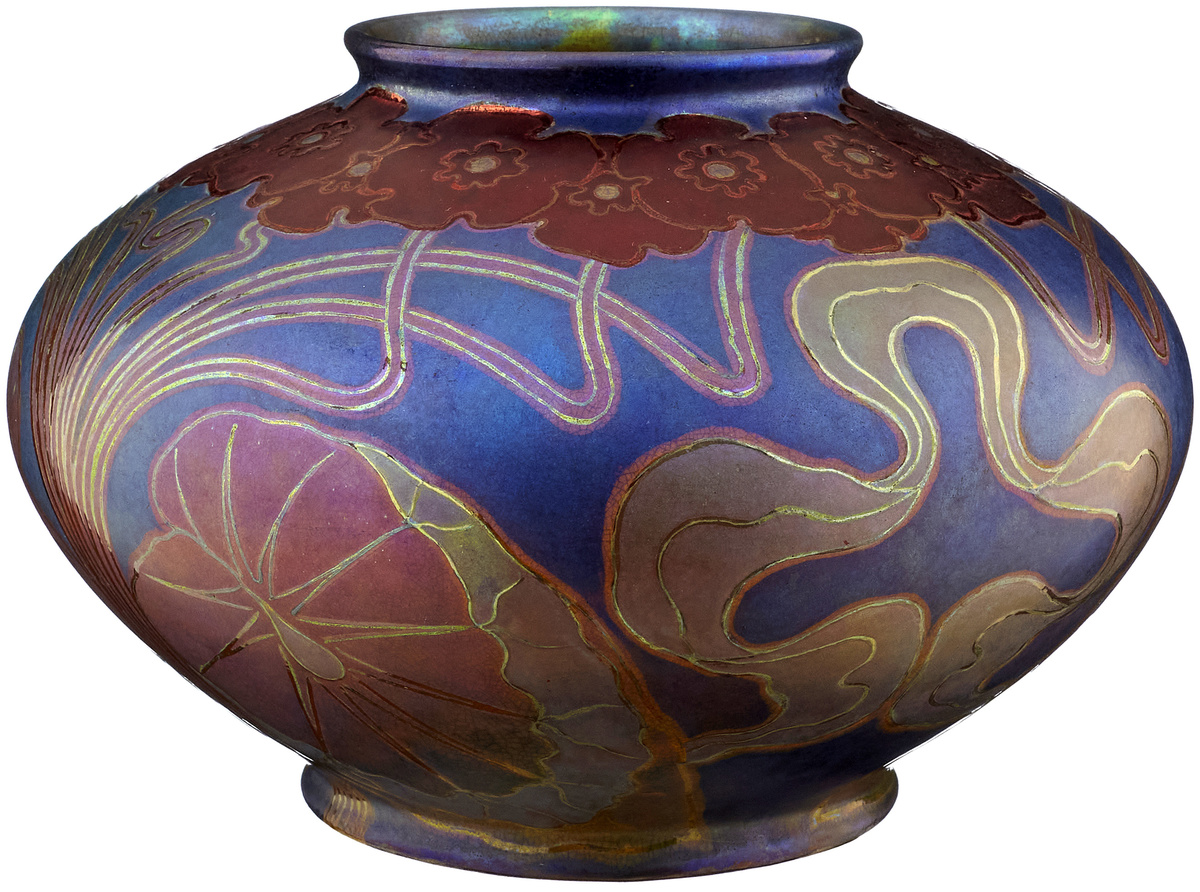 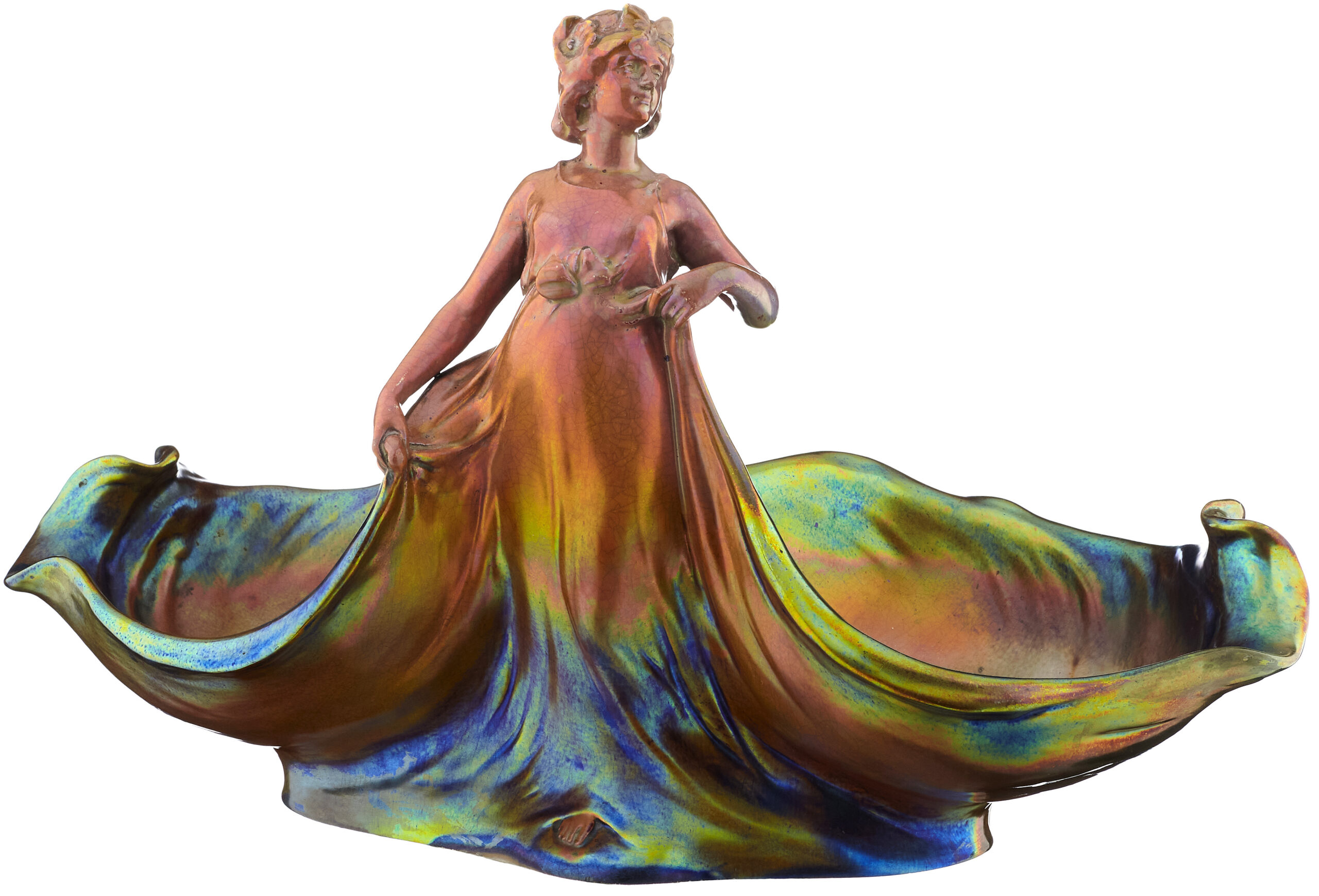 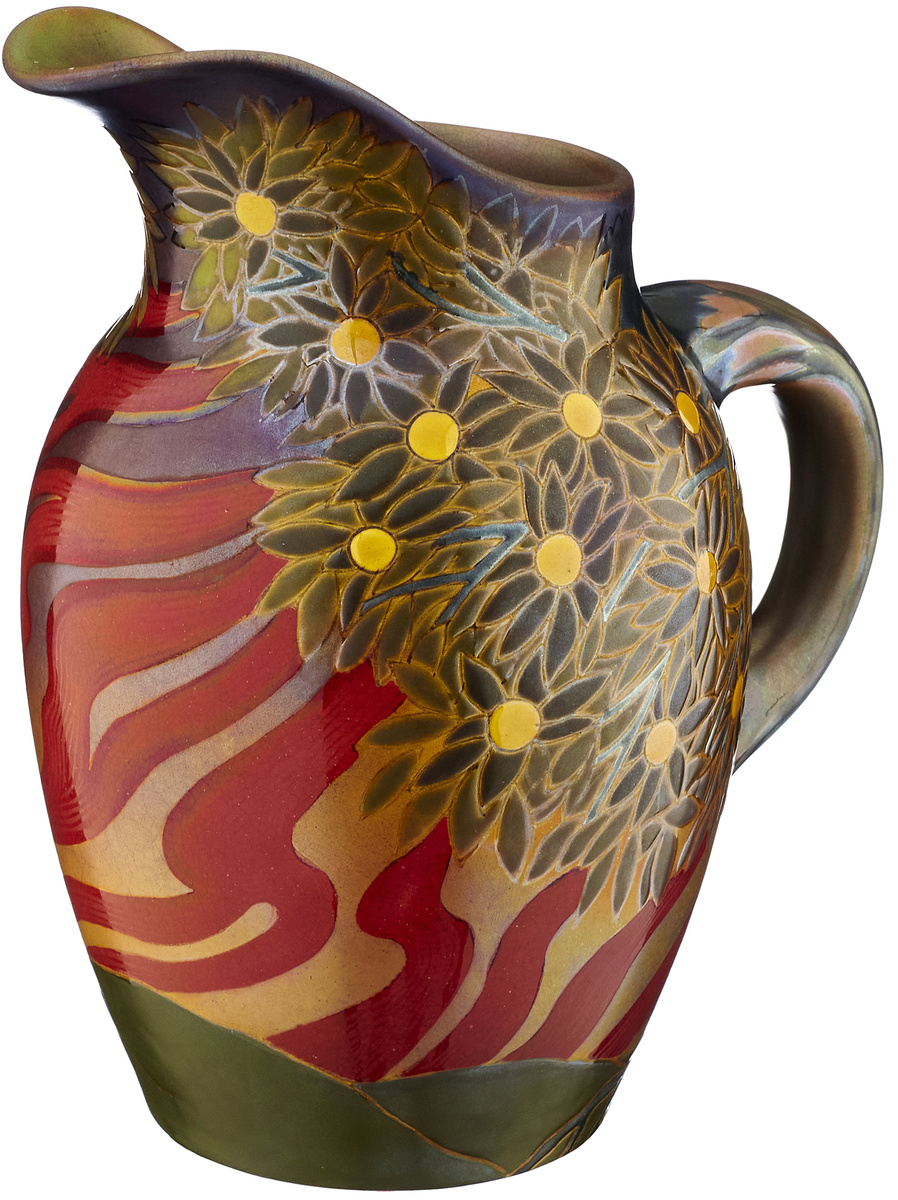