We never cease to be amazed by what a large stock of Far Eastern art and handicrafts have been preserved in private hands in our country. Although we live in a landlocked country without a seafaring tradition, important long-distance trading companies started here; their representatives lived in Asia and some of them collected large quantities of the finest Asian art. The major period was the second half of the 19th century until around WWI. But long after that, masterful Chinese works came to our country via Hong Kong. Thus, time and again, interesting smaller and larger Far Eastern Asian holdings, often already further bequeathed several times, are entrusted to us for sale. The market for Asian art objects–among them mainly objects of Chinese origin–resembles a genuine “surprise bag” and continues to provide for the most amazing knockdown prices. Most of the purchases made with us are returned to their countries of origin. 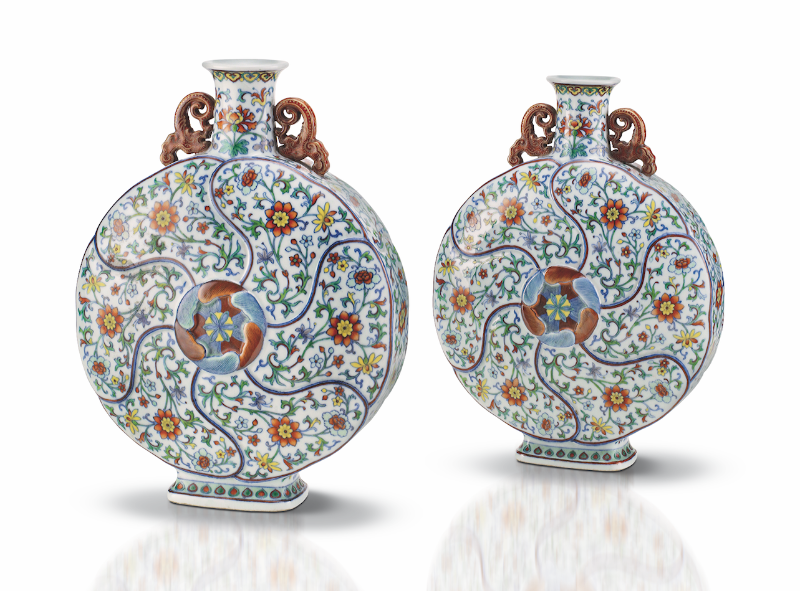 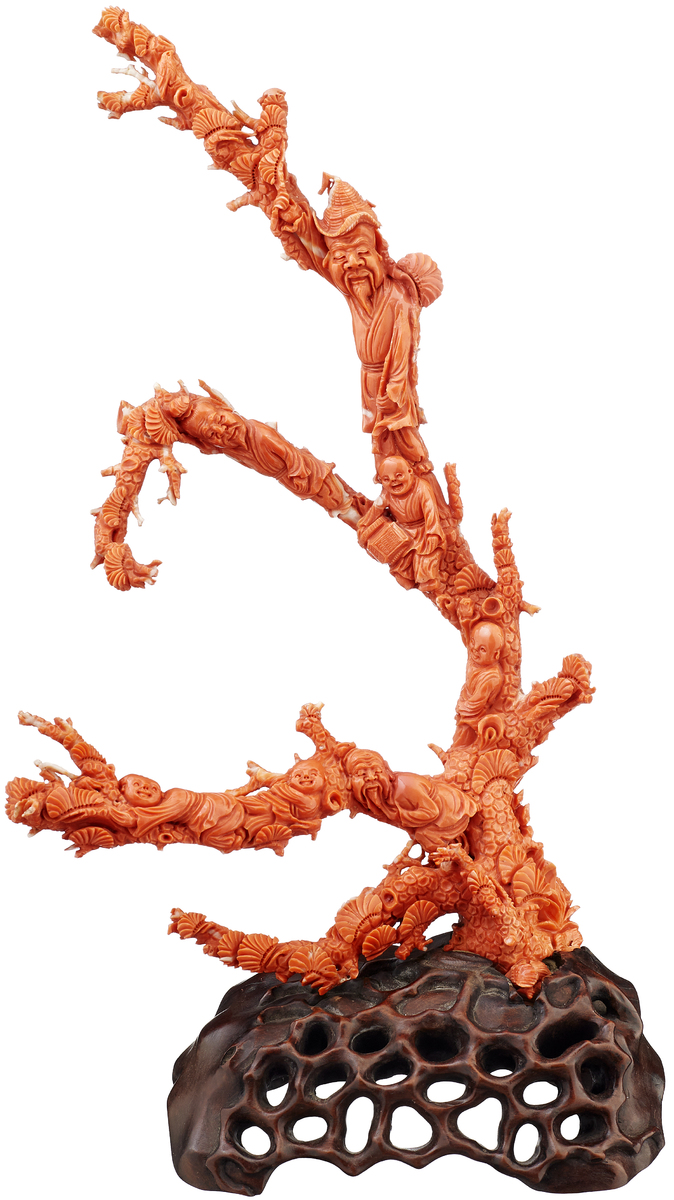 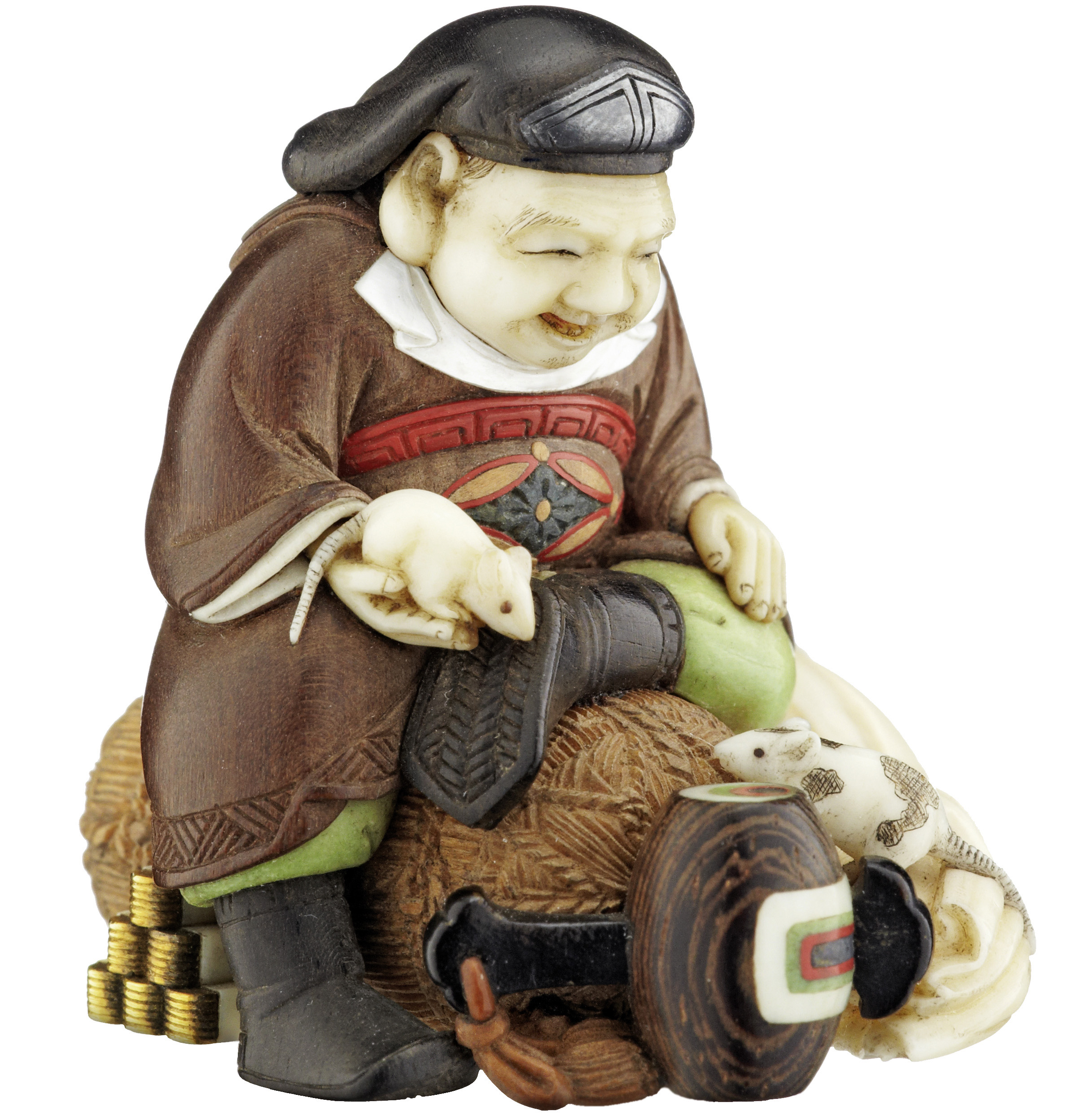 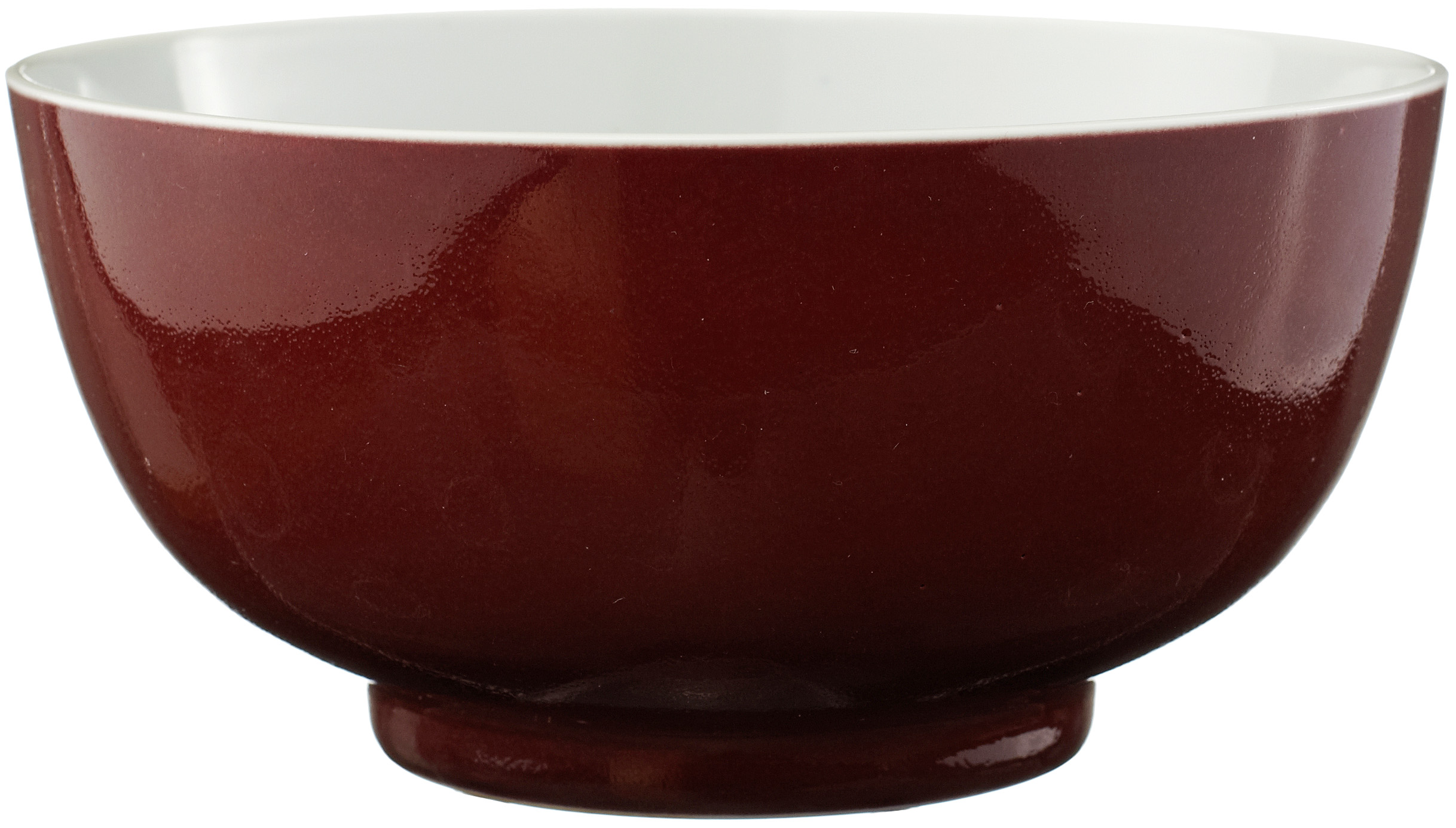 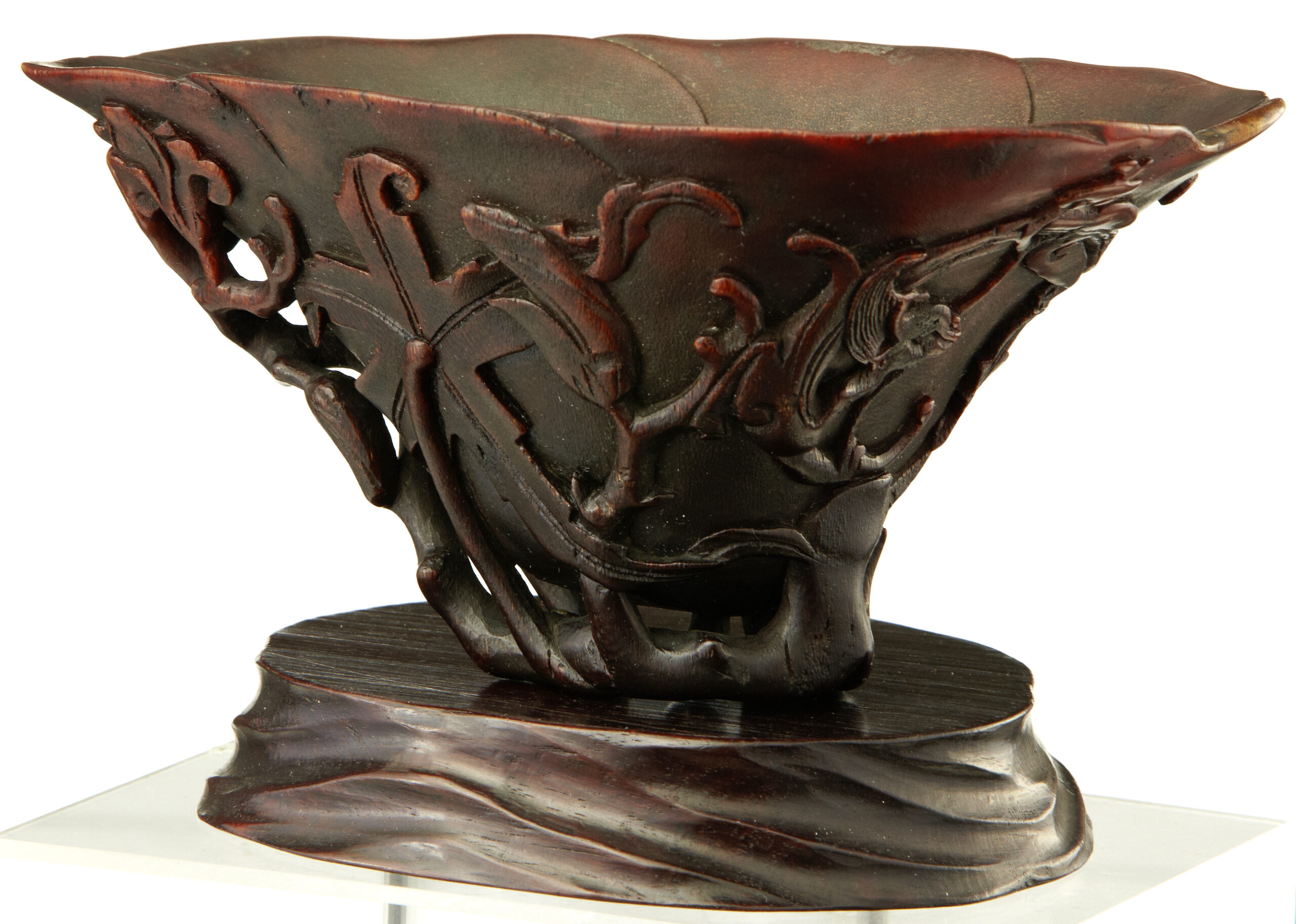 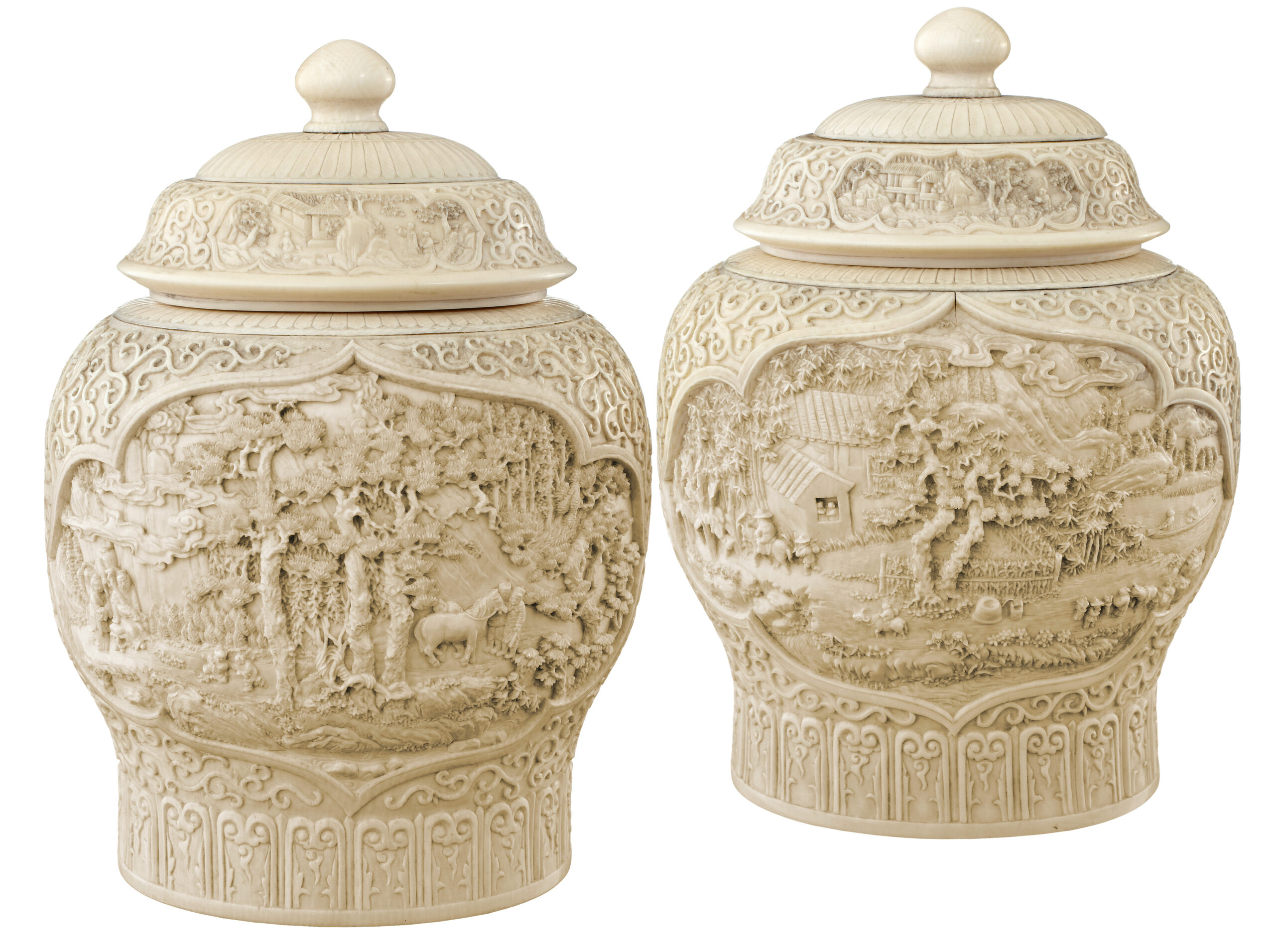