In past centuries, festive silverware represented the wealth of the nobility and elite society. Silver tableware, cutlery, girandoles and various everyday objects signaled wealth and permanence to onlookers. In the meantime, silver has lost its social significance. The precious metal itself, from which the objects were once forged, has lost none of its value. We auction antique and modern silver objects that represent the craftsmanship of bygone days.

“He is getting rid of his silverware!” This is a German saying that means that critical assets are being disposed of and used up as “nest eggs”. In earlier times, this was actually the case with silverware. When guilds were short of money, they unblinkingly threw their most ornate drinking vessels into the smelter or sold them. Silver, vermeil, and gold objects could quickly be “liquefied”, i.e. sold for cash. Thus, metals such as silver and gold retained their value, which could not be said of real estate and other investments. However, silverwork that had become unfashionable was also given in payment for newly created silverware. This explains why masterful silver and vermeil work from the Renaissance and early Baroque periods is rare and fetches high hammer prices today. Modern objects by the most sought-after designers also sell well. But whoever wants to purchase attractive silverware for the refined table will also find finely crafted vessels, trays, cutlery and much more. 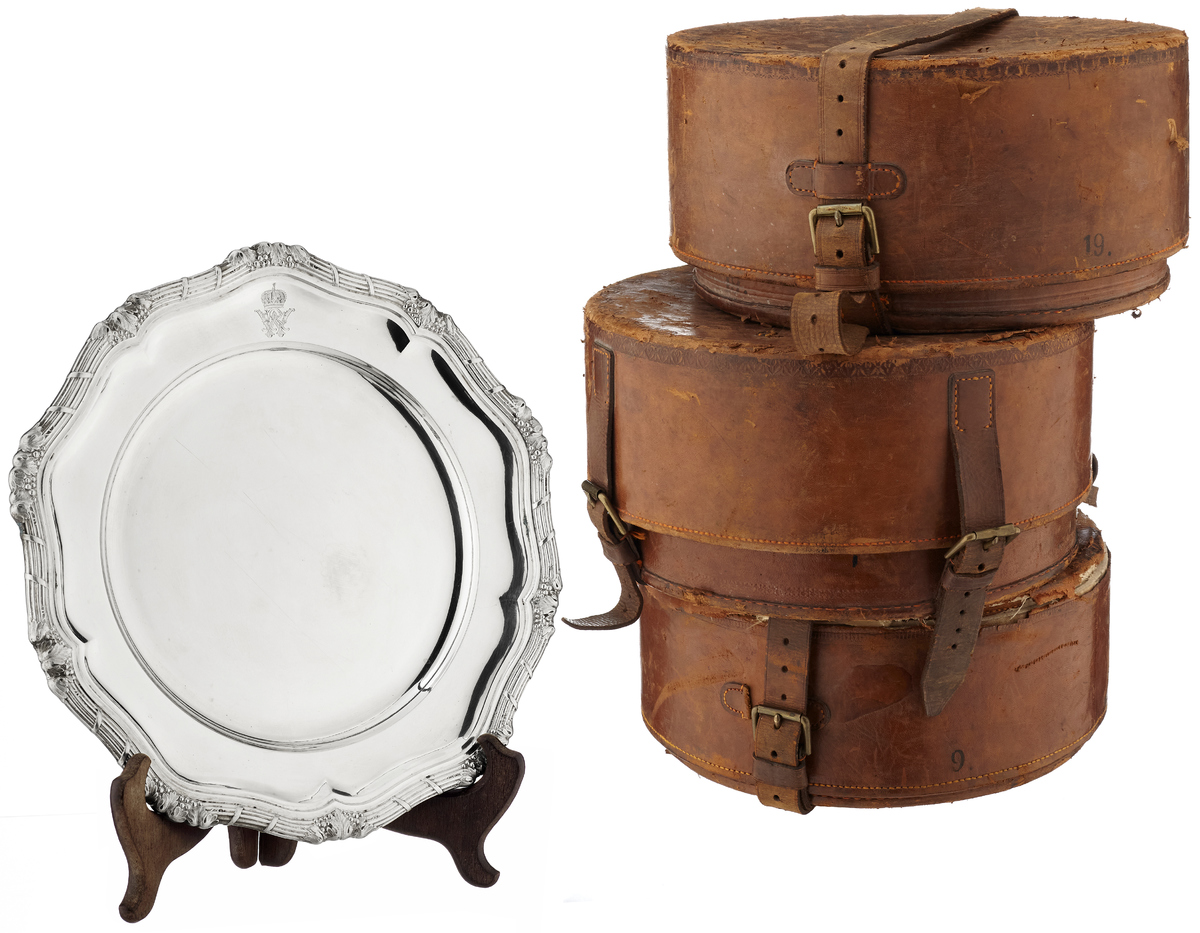 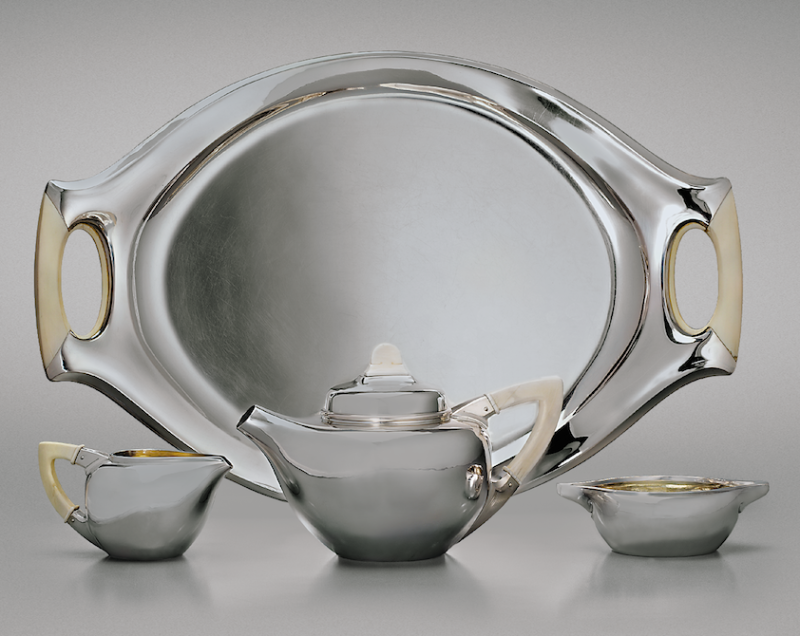 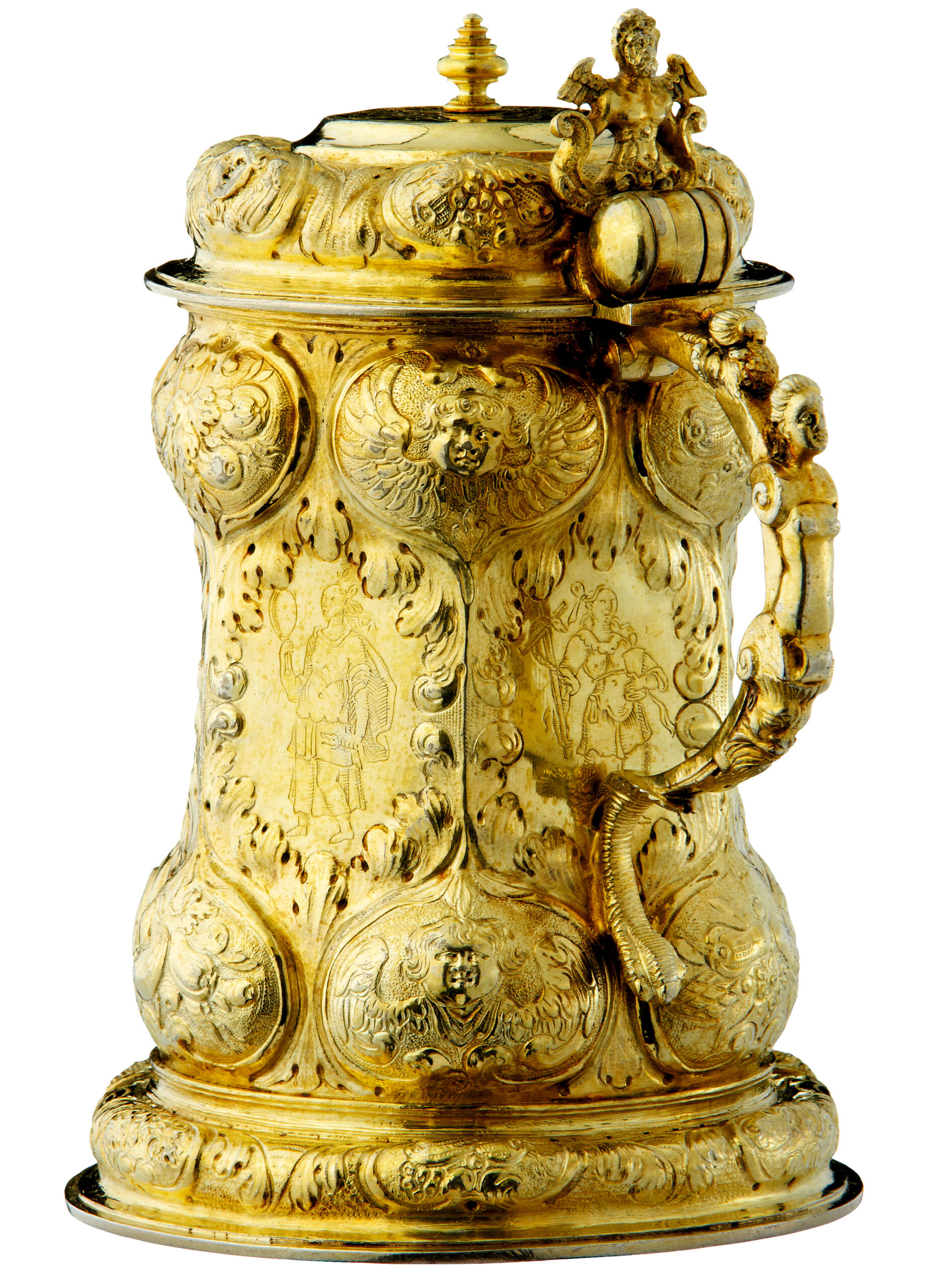 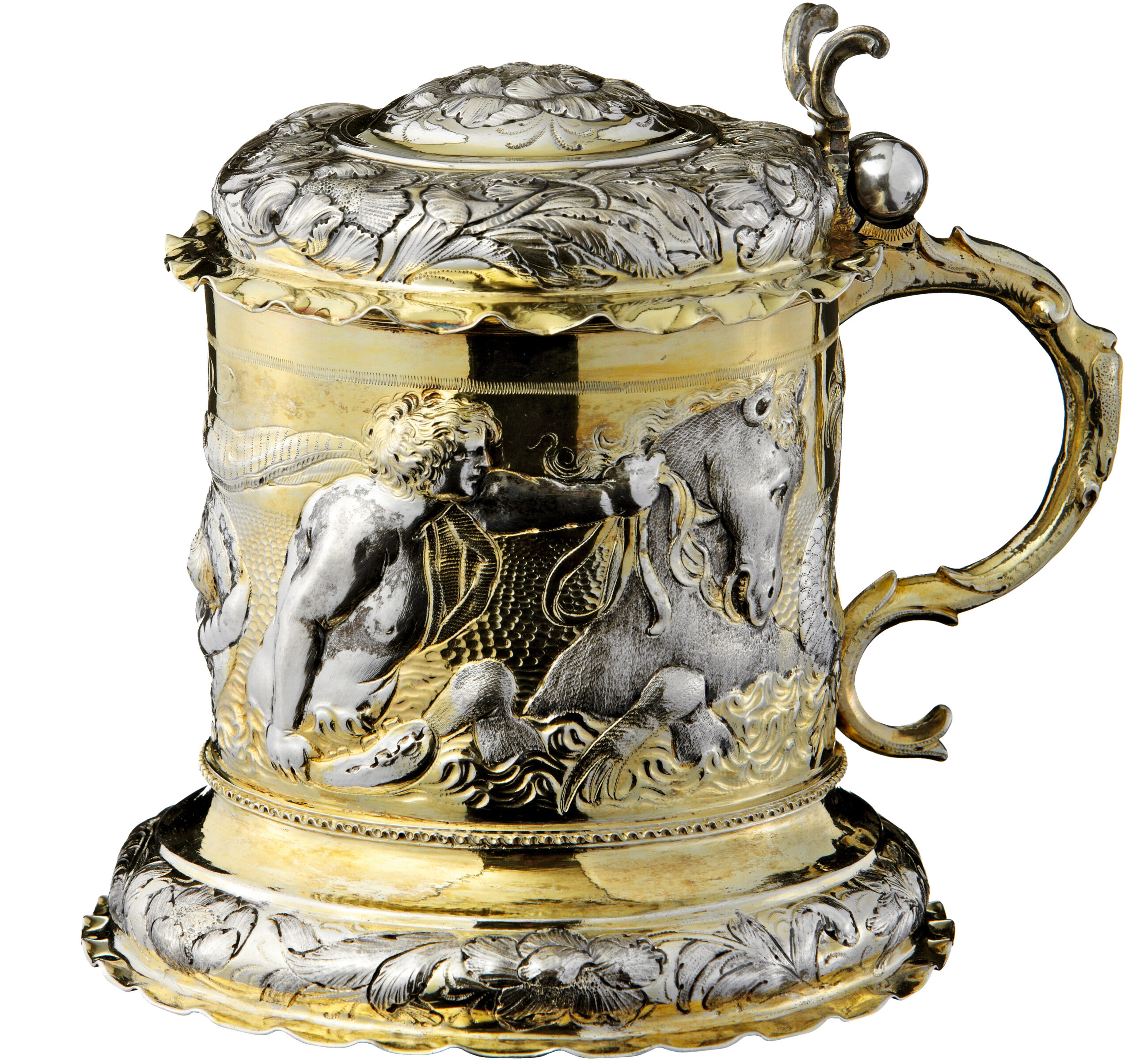 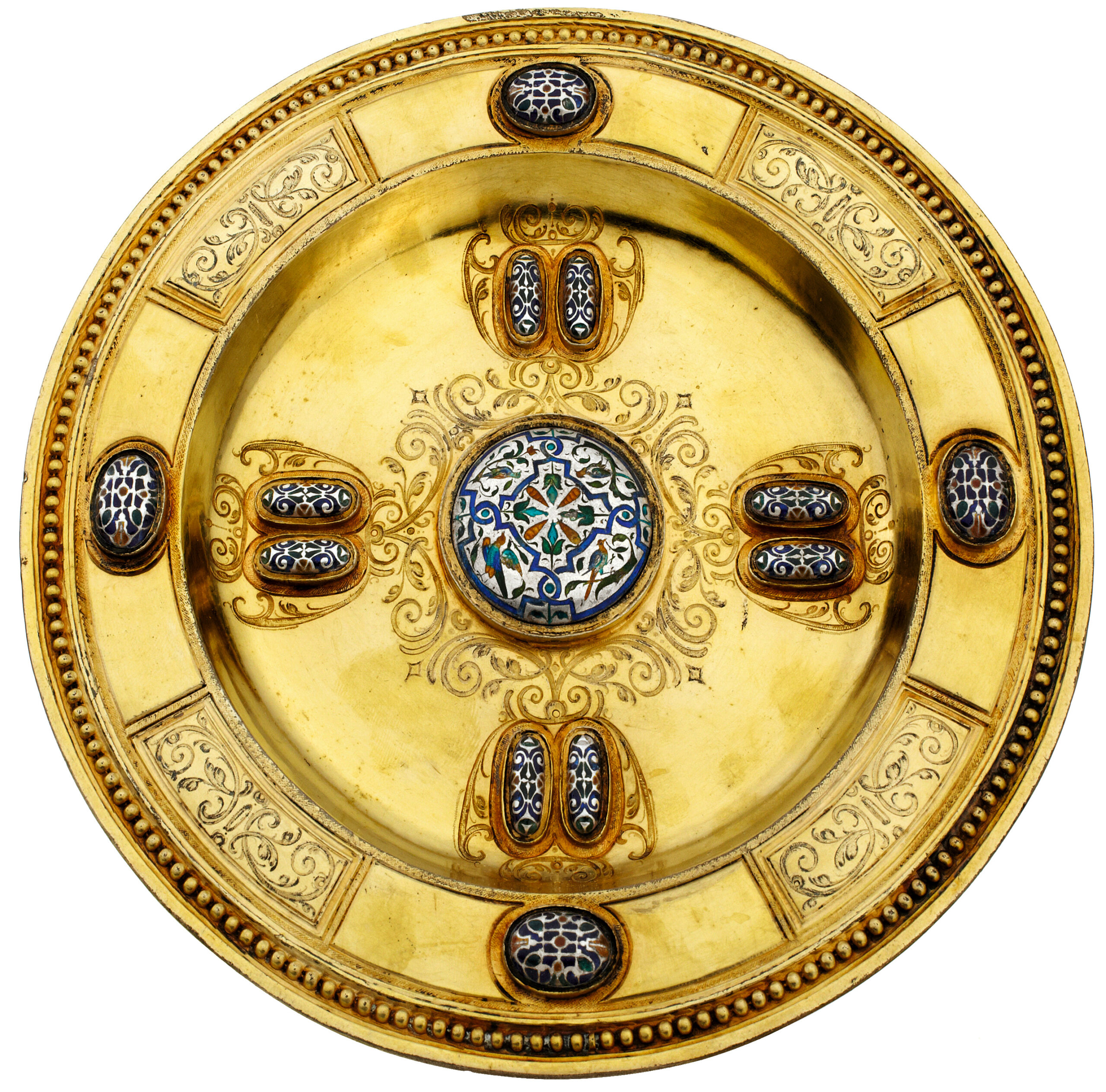 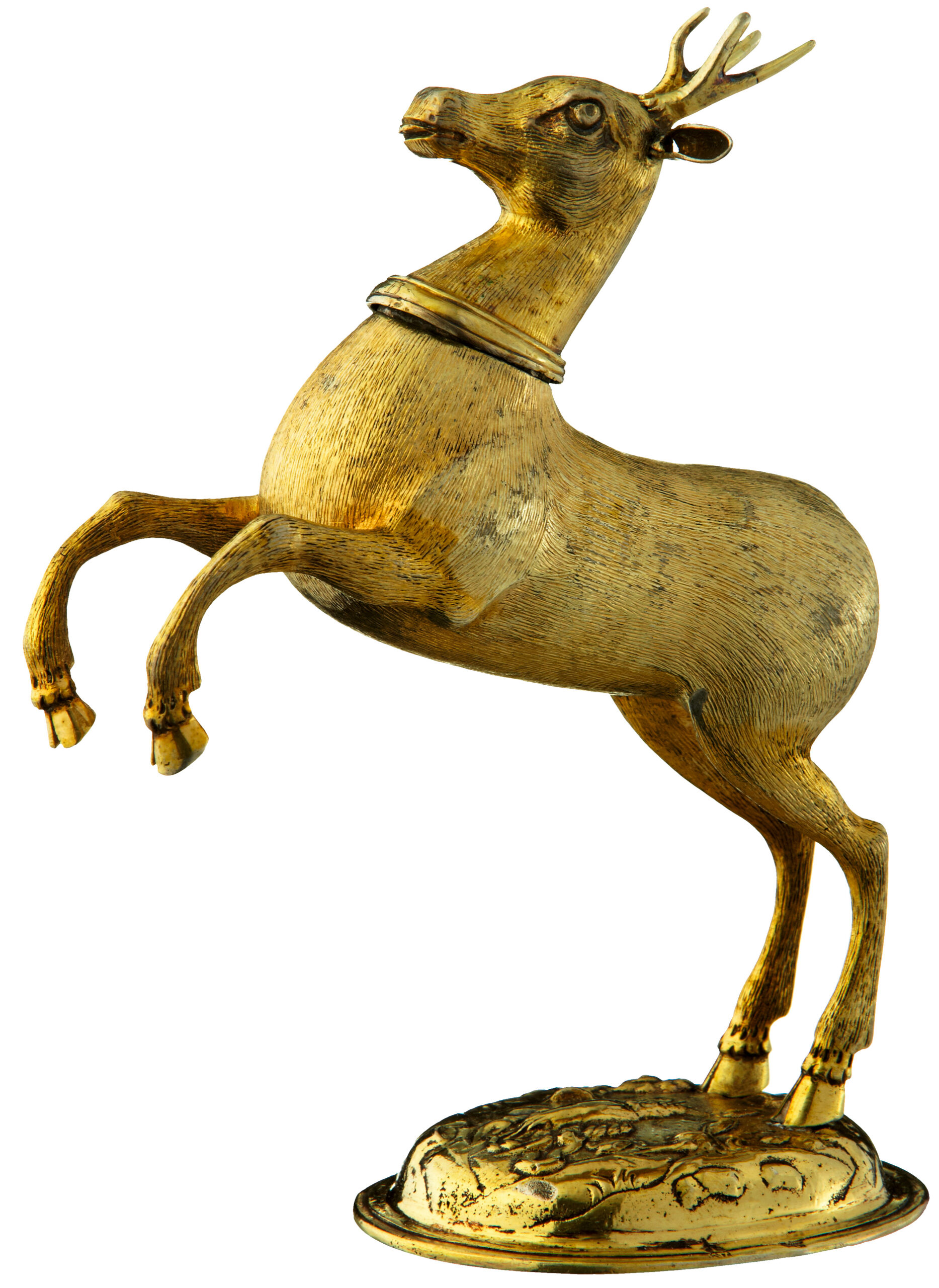